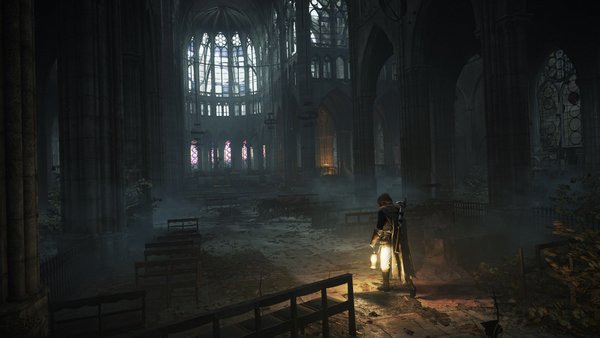 Ubisoft released a new trailer today for Assassin’s Creed Unity. The trailer shows off Paris as designed by Ubisoft Montreal and the graphic optimizations used to make Paris look at its best. Nvidia engineers worked closely with developers to ensure the game will make the most out of Nvidia’s GTX graphic cards. The trailer demonstrates the differences Nvidia’s technologies has made on the game, with several before and after shots.  Additionally, the trailer announced support for the Nvidia Shield.

Assassin’s Creed Unity will be released for PlayStation 4, Xbox One, and Windows on November 11, 2014 in North America and November 13th in PAL regions.