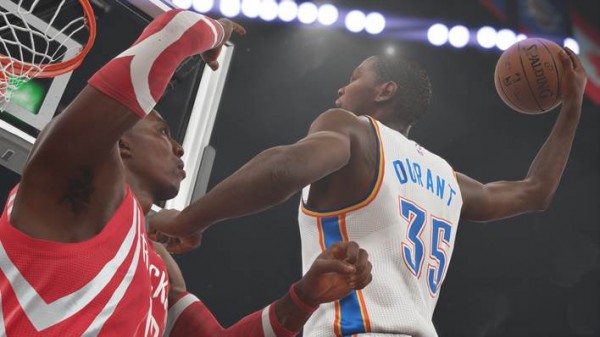 NBA 2K15 season has begun, with 2K Sports and Visual Concept’s latest in the top-selling NBA series now available at retail and online in Australia and New Zealand, for the Xbox One, Xbox 360, PlayStation 4, PlayStation 3 and PC. Featuring 2013-14 NBA ‘Most Valuable Player’ Kevin Durant on the cover, a soundtrack curated by Pharrell Williams, facial scanning integration, a dedicated in-game program called NBA 2KTV and all the various improvements, NBA 2K15 promises to be bigger and better than its award winning predecessor.

NBA 2K15 is one of the most ambitious sports titles in video game history. We’ve surpassed our own goals to move this franchise in new directions by pushing the boundaries of both hardware and software technologies to create a game that will change what fans can expect from sports simulations. 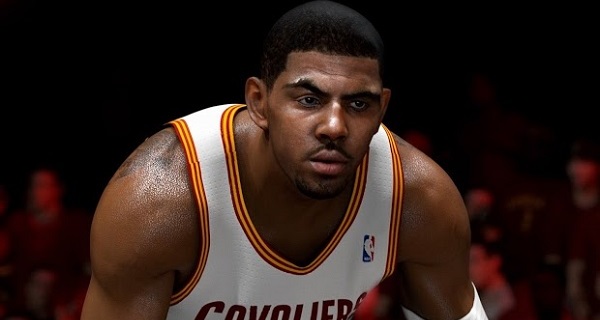 Check out the ‘Beginner’s Guide’ video created by senior producer Rob Jones, embedded below, for helpful tips on playing the game. 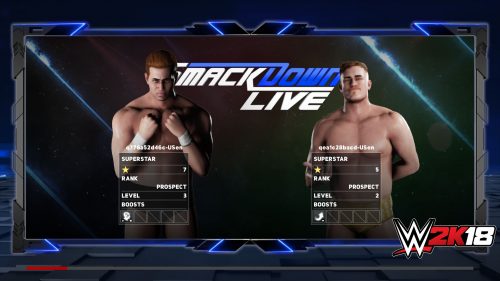 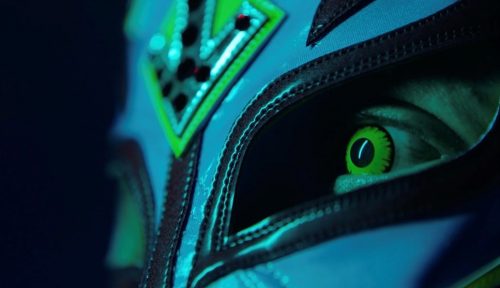