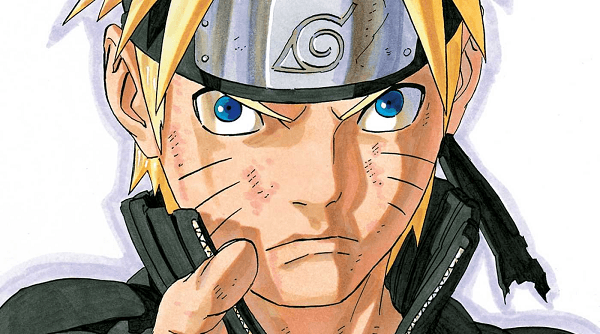 For the past couple of years, the Naruto manga has been reaching a crescendo and in recent months it seemed like the story would finally be coming to an end. Although the latest events in the manga pointed towards an impending conclusion, the drawn out nature of the series led fans to believe that the climactic battle would continue for quite some time and maybe extend past that, but instead it seems it will be ending quite soon.

Today the official website for Weekly Shonen Jump revealed that Naruto would be coming to an end on November 10th, five chapters from now. Naruto started running back in 1999 and if there indeed will be five more chapters released, then the series will conclude on chapter 700.