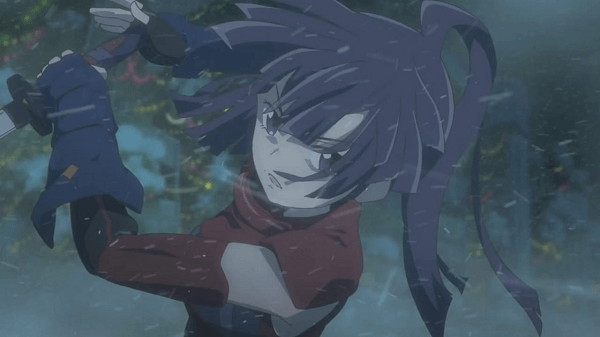 Log Horizon 2 continues the story of the original series, which is an adaptation from Mamare Touno’s light novel series. It is worth noting that unlike the first season, which was animated by Satelight, this second season is being handled by Studio DEEN and although many of the character designs have remained the same, the characters’ faces do appear to have taken something of a hit with this transition.