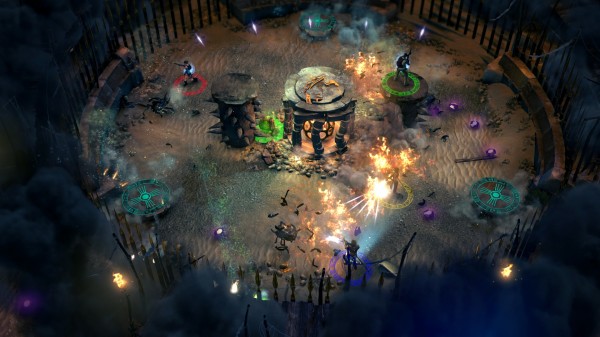 Today Square Enix released their first dev diary for Lara Croft and the Temple of Osiris with this one focusing on the four-player co-op mode that the game offers. The dev diary features Executive Producer Scot Amos, two designers, and the game’s producer.

You can check out the trailer below where not only are some of the new characters introduced but a slew of new gameplay footage and abilities have also been revealed. Currently Lara Croft and the Temple of Osiris is being developed for the Xbox One, PlayStation 4, and PC for release on December 9th.