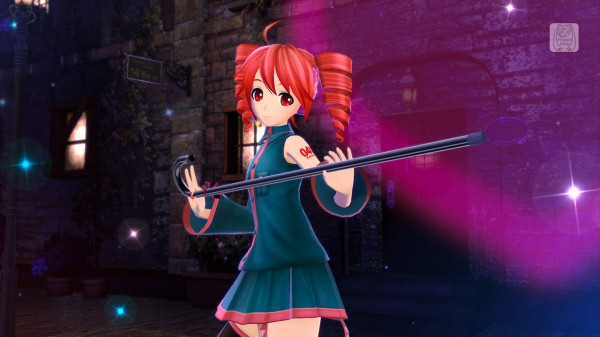 Today Sega has released a new trailer for Hatsune Miku: Project Diva F 2nd and this trailer focuses on showing off the various pre-order bonuses that come with the game if you pre-order the title from GameStop. In case you didn’t read about it when it was announced before, those who pre-order from GameStop will be given the “Extra Character Pack” which will unlock Akita Neru, Yowane Haku, and Kasane Teto as character models as well as Hatsune Miku’s Americana Module.

You can check out the trailer below which gives us a glimpse at “Knife” with English subtitles and as for the game itself, Hatsune Miku: Project Diva F 2nd is set to be released on November 18th in North America and November 21st in Europe. 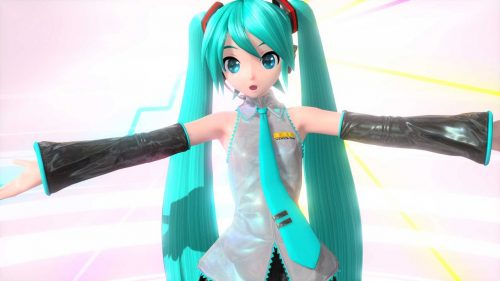