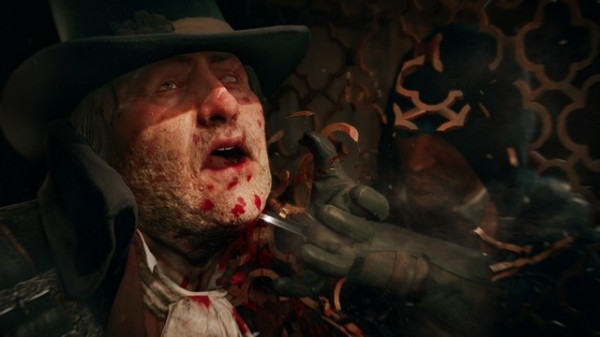 Ubisoft released a new trailer for Assassin’s Creed Unity today. The new trailer follows protagonist Arno Dorian as he comes of age and discovers that he is an Assassin all the way to the madness of the French Revolution, where Assassin’s Creed Unity takes place. Although light on gameplay footage, gamers will get a sneak peak of Arno completing his training to become a fully fledged member of the Assassin Brotherhood. A few historical figures make short cameos in the trailer, including Napoleon.

Assassin’s Creed Unity will be released for PlayStation 4, Xbox One, and Windows on November 11, 2014 in North America and November 13th in Europe. 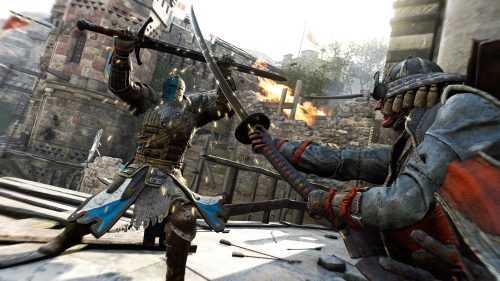