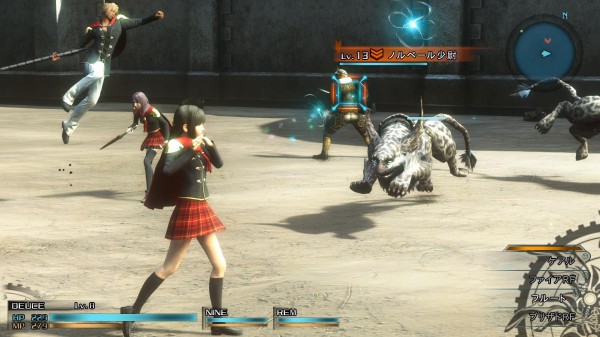 Today Square Enix released a new trailer for Final Fantasy Type-0 HD which is set to be released on March 17, 2015 for the Xbox One and PlayStation 4. This latest trailer features an English voice over as it explains the premise of the game and the war that players will be entering when they begin to lead Class Zero against enemy forces after their military academy is destroyed.

Also featured near the halfway point in the trailer is some gameplay footage and samplings of the English dub for Final Fantasy Type-0 HD. It is worth noting that those who pre-order the game will also be given a code to download a demo for Final Fantasy XV. 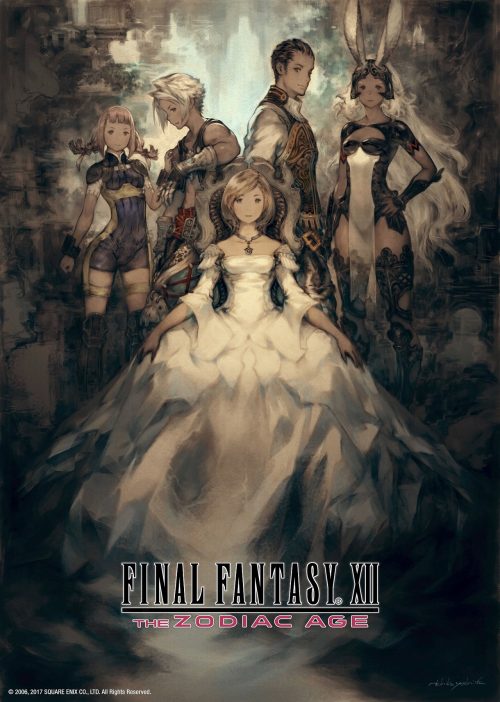