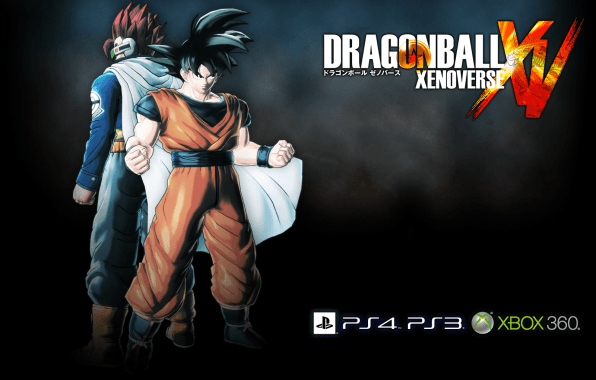 The Dragon Ball Xenoverse Network Test is now live on the PlayStation 3 for those in Europe and Australia, an entire 3 days earlier than expected! Before you get to excited, to play the Network Test you must have been offered entrance by Bandai Namco. If you have been chosen to participate you should have an email saying so, simply follow the prompts, sign in to your PSN account and get your code. The Network Test will need just under 1 GB of space to download.

As this is a test there are obviously some issues with lag, performance and mechanics not working correctly (I was having a fair bit of issues with the lock on system not being accurate or not responding) but for the most part my experience has been excellent. There is a bit of a learning curve but after an hour or so I was using melee, jumping and stringing together combos ending with Kamehameha waves right into my opponents that were being launched away. The combat is full of variety with players able to select 4 super attacks, 2 ultimate attacks and an escape move which will get you out of a tough spot at the expense of your guard gauge. 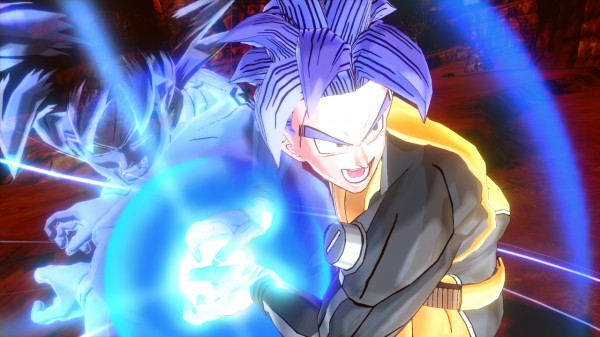 Other attacking options include weak and strong melee, jump attacks and throws, all of which are able to be combined into a combo. Side steps, jumps, boost dash and ascend/descend make up your movement arsenal and there is teleporting, guarding, just-guarding (a sort of parry) and the aforementioned escape move for your defensive options.

Apart from the fights, the hub area known as Toki Toki City is alot of fun and allows you to run around, interact with others, go shopping and partake in missions which can branch out to different objectives if you meet certain conditions (for example, getting Gohan to show up in his Four Star Dragon Ball outfit to protect his dad). The Network Test is very limited in what you can buy (there are only about 5 outfits for each body section) however mixing and matching them is still fun. At the moment you can not edit existing character’s trademark items colours but we are hoping this changes with release. There is a great variety of super attacks available that you can equip to your characters slots, many with different properties and effects such as melee specials, beam attacks, explosive attacks, ki charging and transformations like the Kaioken. 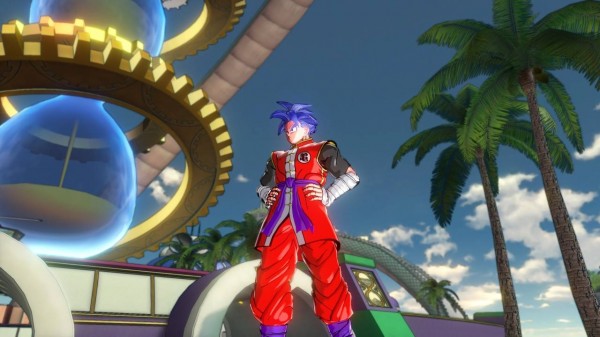 Fans of create a character will be very pleased with the offerings here, with the Beta alone providing a lot of variety in all parts of the character including hair styles, eye type, nose type and even how big you want your pupils to be. The full game will allow you to customise much more including body size, build and even your voice. We’re also hoping for the ability to edit aura style and colour and basic attacks such as your throw. If you want to fight with the characters from the show, pretty much the whole gang from the Saiyan Saga is also available for you to fight with in any mode.

So if you were the lucky recipient of a code jump on your PlayStation now, customise your own character and get into the fray as the game currently has a great active community. Any readers who have played the Network Test, let us know you’re experience in the comments below. If you’re in the US, check out our previous article to see how you can get your chance to play the Network Test in the upcoming days.