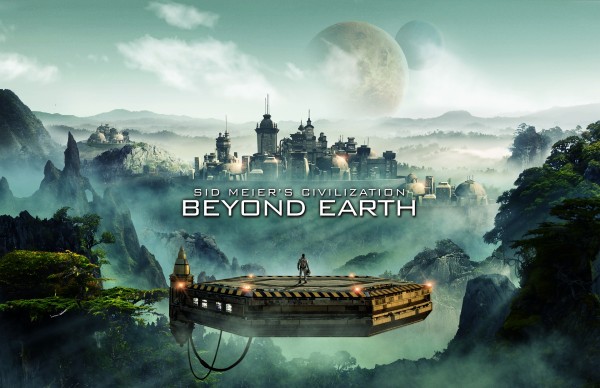 2K Games released the intro cinematic to Sid Meier’s upcoming 4x strategy title Civilization: Beyond Earth. The trailer entitled “The Chosen” shows the lucky few who are leaving Earth to forge a new life on new planets. There seems to be a certain level of desperation in the air, as families are separated. Personally, the trailer sent chills down my spine.