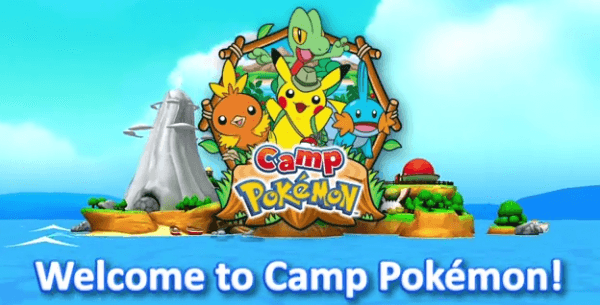 Apple’s line of products have been getting their fair share of Pokemon love recently with the release of the Pokemon Trading Card Game: Online for iPad and now an all new children’s game called Camp Pokemon. While most Pokemon titles are still seen as ‘kids’ games in many peoples eyes despite the high levels of strategy and knowledge required, this game is definitely a children’s affair, being aimed at 6 – 8 year olds and introducing them to the Pokemon brand. 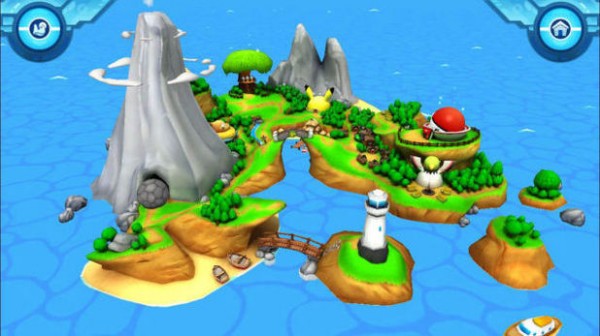 Camp Pokemon will feature 6 mini games as well as a few other features to keep the kids occupied including a badge collection containing over 100 Pokemon. 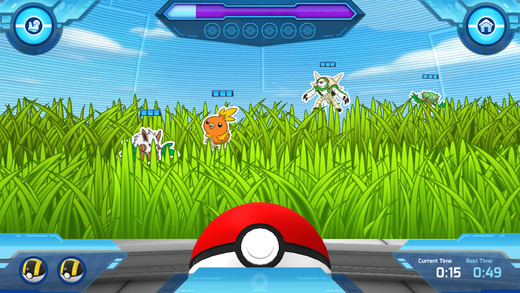 Camp Pokemon is available now on the iPhone, iPad and the newer iPod Touch and can be downloaded directly from the App Store. Unfortunately if you are an Android user you probably won’t ever gain access to this title or any others that have launched on the Apple product line so far as The Pokemon Company have not been released any of these smaller titles for Android so far. The launch trailer for the title is available below. 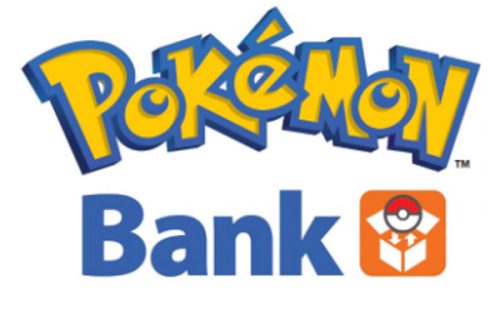 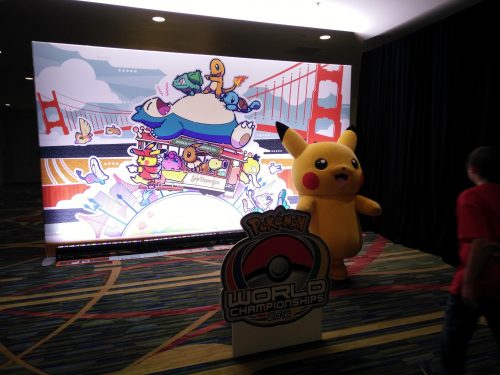