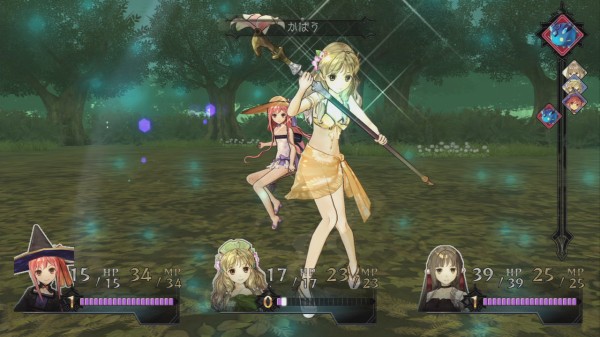 Today Koei Tecmo Europe revealed via Twitter that they are planning on bringing Atelier Ayesha Plus to Europe in January 2015 and in subsequent replies they also confirmed that the title would be released in North America as well. The release of the game will include dual audio though it will be available as a digital download only.

Atelier Ayesha Plus is an enhanced version of Atelier Ayesha: Alchemist of Dusk for the PS Vita and features all of the extra DLC from the first game, new costumes, boss enemies from Escha & Logy, and a hard mode.

Now let us hope that an announcement concerning the most recent game in the Atelier series, Atelier Shallie, will be the next piece of news to come out concerning the franchise. 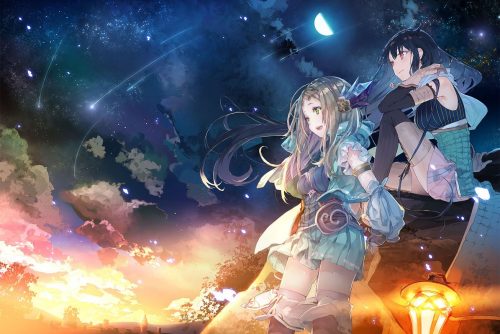