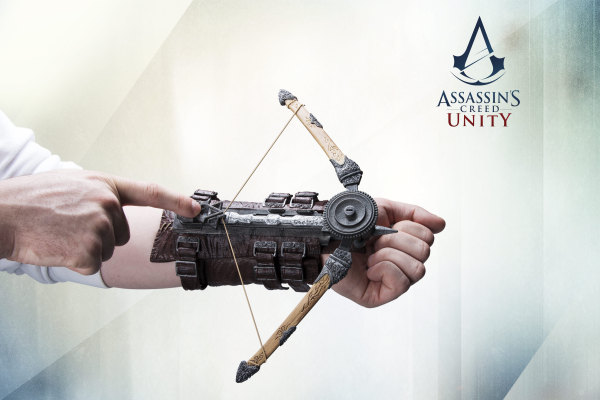 Whether you are collecting hidden blades from Assassin’s Creed or looking for the finishing touch for your awesome handmade Arno costume, McFarlane Toys has you covered. The new Assassin’s Creed Unity Phantom Blade replica is a life size wearable collectible that features a functional hidden blade, a retractable crossbow, and a firing dart. Although the blade and dart is made from thermoplastic, the replica is designed for those 17 years and older. 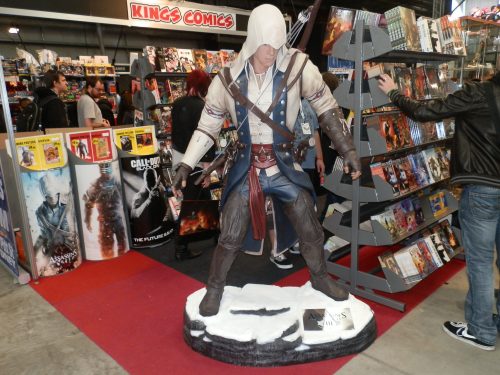