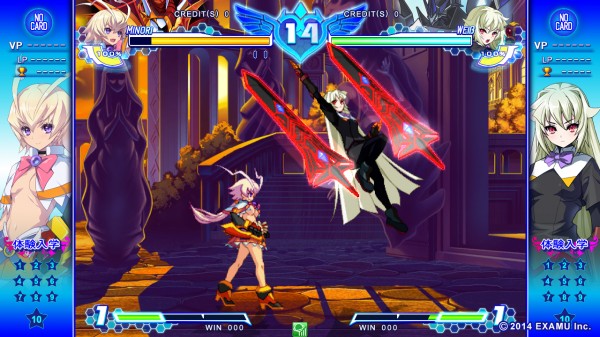 If you recently picked up Arcana Heart 3: Love Max when it was released in North America back in September, then you might not be a big fan of this news. Today it was revealed that Examu is working on another Arcana Heart 3 enhancement, though currently it is only slated for Japanese arcades.

The title is called Arcana Heart 3: Love Max Six Stars and introduces one new character named Minori Amanohara and an Arcana named Ichor who mimics blood and has a hidden ability that can draw out lots of power. As for Minori, she is a wannabe hero who has become frustrated with herself since all of the other girls in her school are off fighting saving the world. Currently it is unknown what plans Examu has for Six Stars, though considering the limited contents of this announcement it is entirely possible that these additions might simply be released as DLC for Love Max. 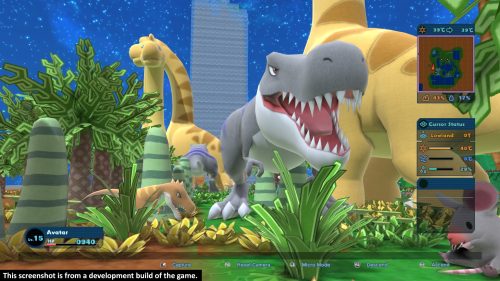