With the Nintendo 3DS version of Super Smash Bros. 4 now released worldwide with every little secret about it floating somewhere on the Internet, the Wii U version still holds a great deal of mystery especially in terms of stages and game modes. Well it seems like some of that shroud of mystery will be unveiled in a special Smash Bros Wii U centric Nintendo Direct taking place on Friday at 9:00 (AEDT) in Australia. If you wish to watch this broadcast you can head to the official Nintendo Australia broadcasting page at the correct time.

With the 3DS being the only version to receive Smash Run it only seems fitting the Wii U will also get it’s own major game mode aside from the classic and all-star series staples. Will we see the shock announcement of new characters or possibly future DLC? Your guess is as good as ours at the moment but leave what you think one (or all) of the 50 must see things are below in the comments and if you’re right you will be able to say ‘called it’ until no one cares anymore. Super Smash Bros. Wii U has a December 6th release date, two weeks after the U.S. gets the game on November 21st.

Shulk Amiibo to be sold exclusively at GameStop 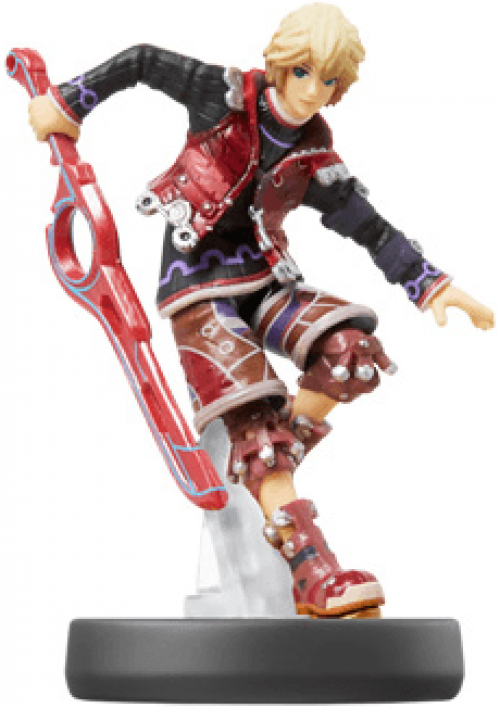