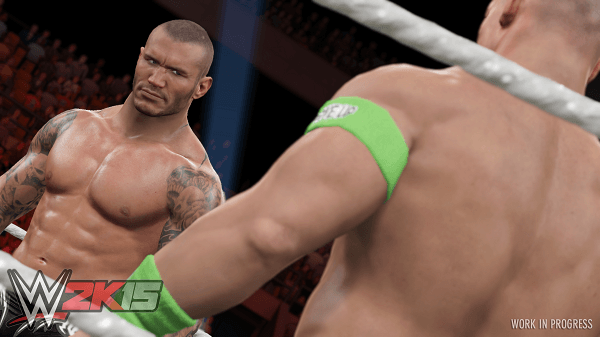 If you were hoping to see just how the next WWE game would look on a current generation console then we have some bad news for ya. Today 2K Games announced that the Xbox One and PlayStation 4 versions of WWE 2K15 have been delayed until November 18th in North America while gamres in Europe can now expect it on November 21st. The game’s release date on old-gen consoles such as the PlayStation 3 and Xbox 360 remain unchanged as it will still be released on October 28th in North America and October 31st elsewhere.

The reason given given for the delay is to allow for additional time to make sure the game “fully meets our expectations” and that “Visual Concepts and Yukes are committed to delivering the most authentic and action packed WWE experience to date.”