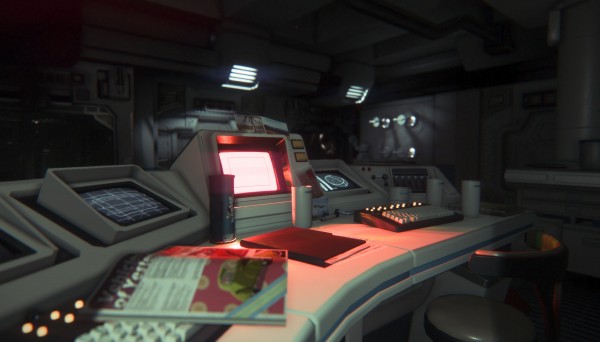 Alien: Isolation reboots the Alien video game franchise, taking a low-fi sci-fi survival horror approach. The game stars Amanda Ripley, daughter of Ellen Ripley. Amanda is on a quest to discover the fate of her mother on the space station Sevastopol. The invincible alien now stalks Amanda as it murders its way through the station. Alien: Isolation will be released for PlayStation 3, PlayStation 4, Xbox 360, Xbox One, and Windows on October 7, 2014.