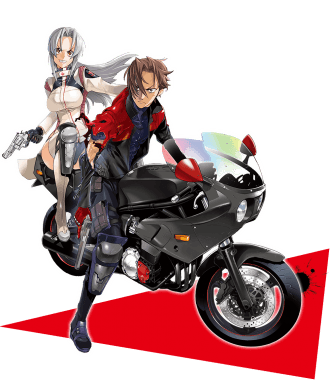 Recently a Japanese website launched to reveal that Shoji Sato’s Triage X manga would be getting an anime adaptation. Many of you may be familiar with Sato’s other manga, High School of the Dead, the entirety of which has been released in North America including the anime series.

While no further details about the anime were revealed at the time, Triage X tells the story of a hospital where the nurses do more than just fight against sickness. Under the leadership of the chairman the staff also works as mercenary assassins to weed out the evil sickness that is plaguing society. Similar to High School of the Dead, Triage X’s original manga is currently being released in North America by Yen Press. 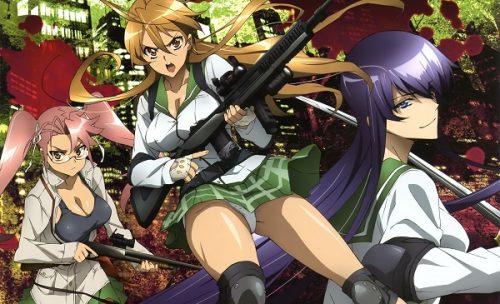