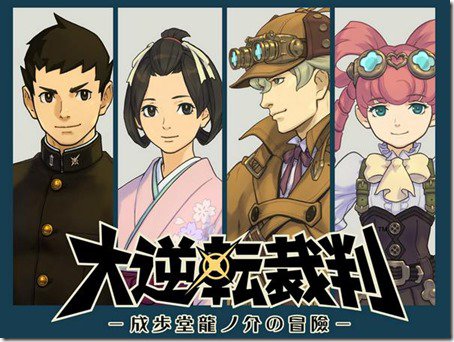 At Capcom’s recent Tokyo Game Show 2014 presentation they unveiled a new title in the Ace Attorney series. English details are slim right now but the game is called The Great Ace Attorney and will feature the ancestor of Pheonix Wright, Ryuunosuke Naruhodou. The game will also feature legendary detective Sherlock Holmes and Iris Watson along with the lead characters assistant Susato. The game will be set towards the end of the 19th centry in the Meiji Era of Japan and will also see Ryuunosuke travel to England where he will meet Sherlock Holmes. Due to the time period setting, the game will feature different methods of solving crimes as fancy forensic equipment has not yet been invented.

The game is to be released in Japan for the Nintendo 3DS sometime next year, however there is no word on an international release as of yet but you never know what will happen with international releases for games like these. You can check out the Japanese trailer below which features some stunning 3D anime artwork. You can check all our TGS 2014 coverage by following the link. 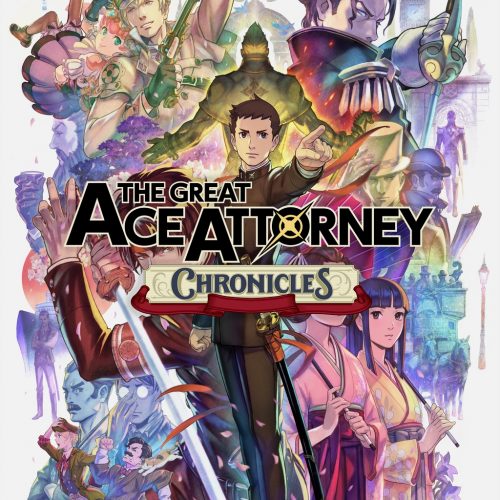