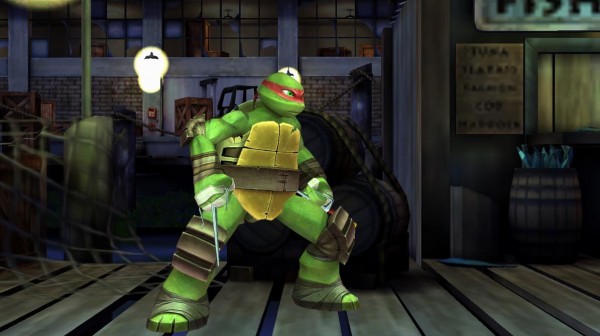 If you love WayForward as much as we do, you should already be licking your lips over the game that was just announced today. Teenage Mutant Ninja Turtles: Danger of the Ooze will be hitting the 3DS, Xbox 360, and Playstation 3 later this year, but it already has the potential to be something special. 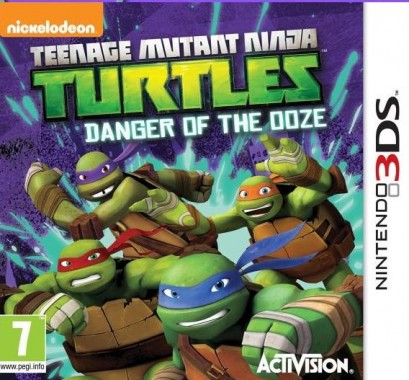 While I am not a fan of the turtles, or any of their many styles over the years, I must admit seeing a classic beat-em up/Metroidvania platformer come out of the gates sounds like a recipe for success given how much attention the quartet of reptiles have already received this year. This title will also take its narrative from the Nickelodeon television series, with arcs covering the second and third seasons. In true arcade fashion, players will be able to pick their favorite turtle as well, who can then set off and explore what is said to be a “non-linear” world. Sure, it sounds good and WayForward have done magical things with licensed titles, but only time will tell if this will be that stand out release than fans of the franchise will be begging to have under their Christmas trees later this year.

Behind The Scenes Trailer For TMNT: Out Of The Shadows 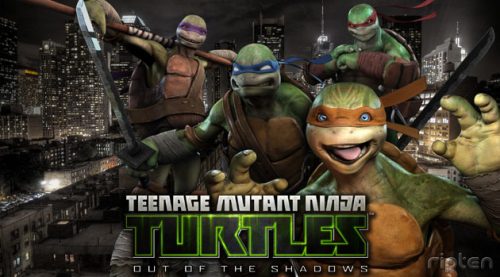