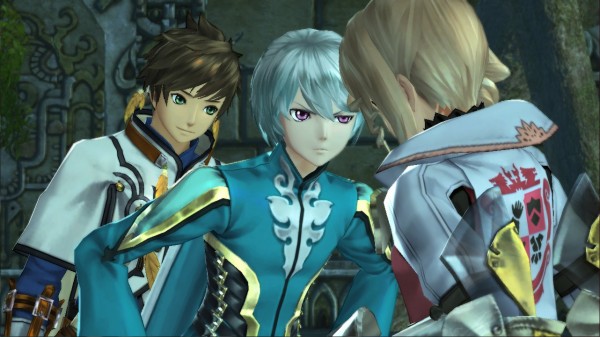 The popular RPG Tales series latest core title, Tales of Zestiria will be releasing in Japan on January 22nd for the PS3 and the wait for the game in other parts of the world while still a long one, will be considerably shorter this time around. The game will be launching in the North America and Europe regions by summer 2015, about 6 months after the game releases in Japan, and will feature some new features for the series including an open world setting and seamless entries into battle. Including the Japanese voice track in the English International release is also being considered by Bandai Namco.

Tales of Zestiria is the 15th title in the Tales franchise and is tied into the celebrations of the 20 year anniversary of the series.You can watch 10 minutes of new gameplay footage taken from TGS below as well as a new story trailer was also released today which you can check out here. For all the other highlights from today’s Tokyo Game Show 2014 please follow the link.