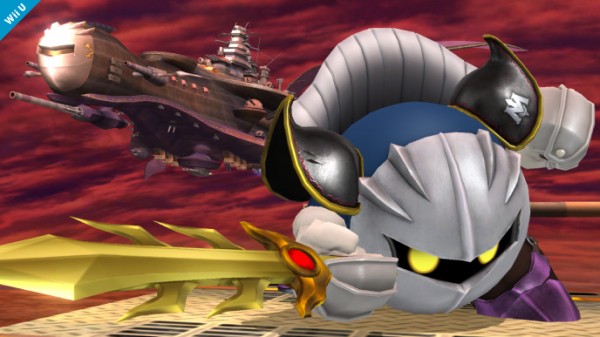 According to an image of a Fred Meyer reservation card shared by Twitter user @GodDamnProtoman, Super Smash Bros. for Wii U will be releasing on November 21, 2014. They then went on to answer a fan’s hope that the date is indeed accurate, stating that “we got the date from Nintendo […]”. The tweet/image can be viewed directly below.

Though Nintendo has not confirmed the above publicly, the rumoured date is backed up by a previous story that a Gamestop manager told a customer Super Smash Bros. for Wii U would be releasing on November 21. Of course, things can change and nothing should be taken as gospel unless spoken by the source.