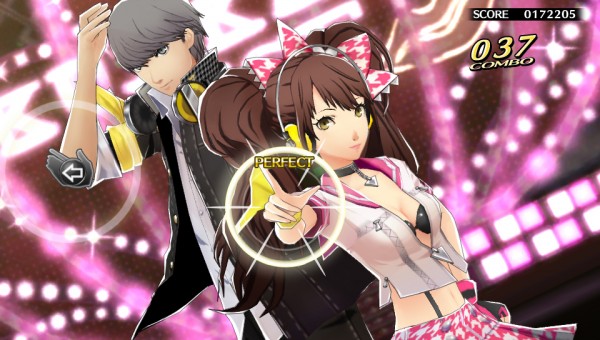 Atlus has revealed through Dengeki that they will finally be showing off a new trailer and perhaps revealing more details for Persona 4: Dancing All Night. After the title was announced last year, very little information has been given for the game that will eventually be released in the West other than some story and character information.

Thankfully that dry spell seems to be at an end. The company is planning on showing off a new trailer for Persona 4: Dancing All Night during a stage event that will be held on September 29th at 14:30 Japan time. The stage event can be seen live through NicoNico.