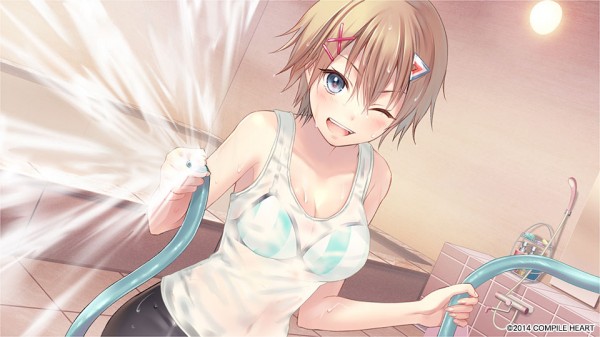 Compile Heart has released a new trailer for Omega Quintet just in time for Tokyo Game Show and in this four minute long video we see a summary of almost everything that has already been revealed for the game. As a plus, fans of kuudere characters will be happy to hear that Aria is providing the narration throughout the video.

You can check out the video below, where some new gameplay footage and costume changing mechanics are shown off, and below that you can find a few brand new CGs for Omega Quintet‘s storyline. Currently Omega Quintet is set to be released in Japan on October 2nd for the PS4 while no Western release has been announced at this time.