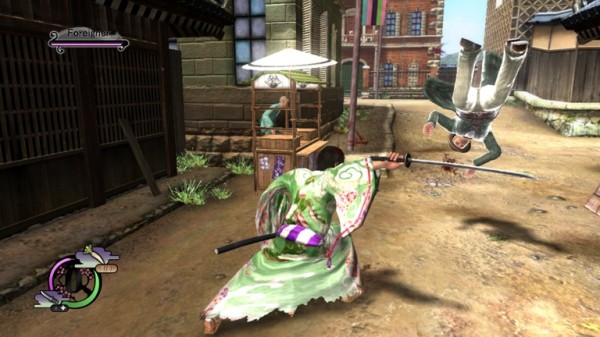 Today during Sony’s pre-Tokyo Game Show press conference, one of the first videos shown off to viewers was for a new Spike Chunsoft game that just so happens to be one of the company’s oldest series. The company revealed that they are releasing a new Way of the Samurai for the PlayStation Vita.

A very short teaser trailer for the game was released and can be found below. At the moment however no release date or even an exact name has been given at this time. It is also worth noting that the last Way of the Samurai game, shown above, was released in the West courtesy of XSEED Games in North America and NIS America in Europe. 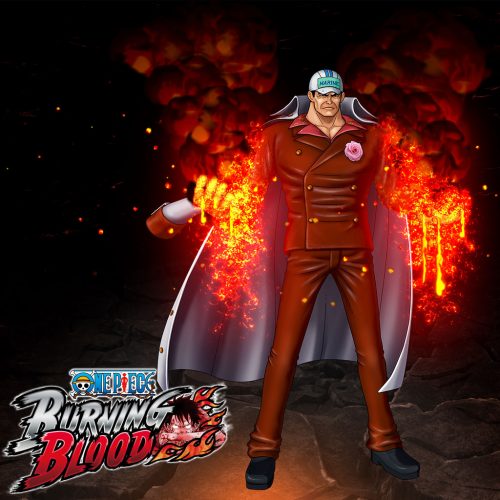