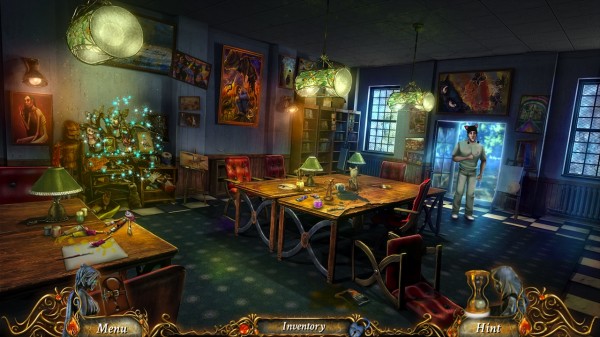 The second instalment in Tap It Games and Artifex Mundi‘s 9 Clues series, 9 Clues 2: The Ward, is out now for PC with a Mac release incoming, and mobile and tablets versions planned for later in the year.

The point-and-click adventure/puzzle title asks the player to solve the murder of Doctor Crow, a therapist working out of Mnemosyne Asylum. The story’s backdrop of a psychiatric hospital in 1950’s America makes for an atmospheric experience, set across 42 locations with 18 dynamic mini-games, 39 achievements to unlock and an intuitive Detective Mode that really puts you in the shoes of the main character during this investigation. Check out the official 9 Clues 2: The Ward trailer and gallery of screenshots below! 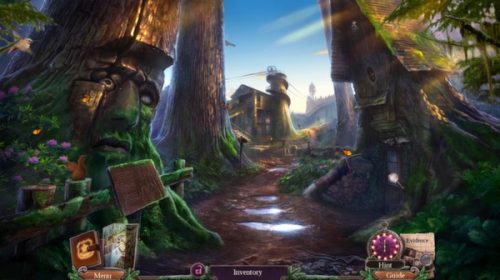