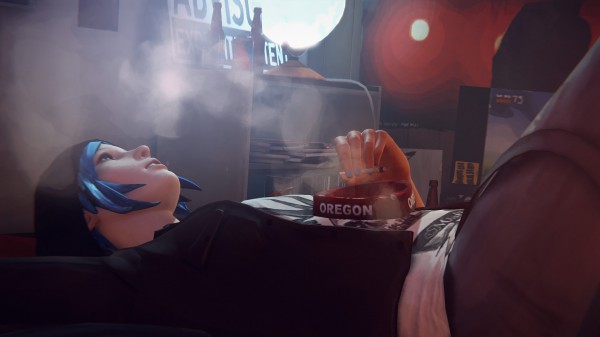 Today Square Enix released a batch of new screenshots for Life is Strange. For those that missed the game’s announcement, Life is Strange is from Dontnod Entertainment, the developers of Remember Me, and it is an upcoming episodic title that will be released digitally sometime in the future for the PlayStation 4, Xbox One, PC, Xbox 360, and PlayStation 3.

The new screenshots can be found below and the story for Life is Strange follows the story of a senior student named Max Caulfield who learns that she has the mysterious ability to rewind time and change the course of history as she begins to investigate the truth behind the disappearance of a fellow student. 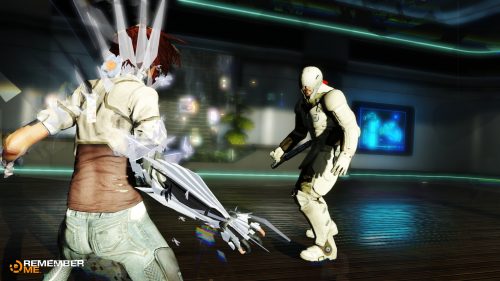