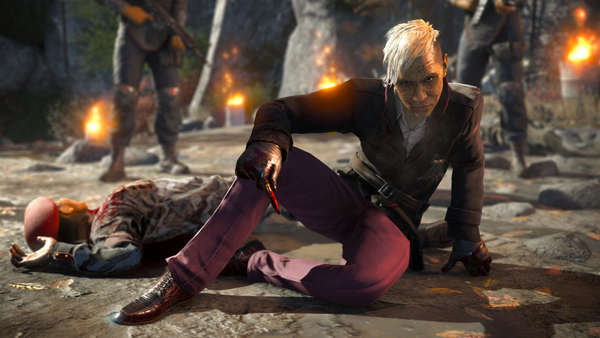 The King of Kyrat takes centre stage in the new trailer for Far Cry 4. Protagonist Ajay Ghale is forced to join Pagan Min, King of Kyrat, for dinner as footage of gameplay flashes on screen. Unfortunately, one of their dining companions gets a table utensil in the back when he attempts to text for help. Along with the trailer, Ubisoft released a short bio for Pagan Min:

Pagan Min was born in Hong Kong, the son of a mid-level drug boss in the Golden Triangle. His father was a small fish in a big pond and even as a young man, Pagan was as ambitious as he was flamboyant.  This peacocking drove a wedge between them.  Pagan worked for his father, hated him, and was frustrated as a lieutenant, seeing his father as a dinosaur.  Nobody knows how his father died, but it wasn’t natural causes.  After his father’s unfortunate passing Pagan inherited his small piece of the pie.  He then left his old identity behind and adopted the moniker “Pagan,” naming himself after an old Burmese king who murdered his family to take control.  Of course, he changed the pronunciation to be western so that he’d be more unique.  Pagan quickly started carving himself more of the pie he believed that he deserved.  He built considerable assets, a small private army, and started angering his allies in the heroin trade.  He didn’t fit in and he knew he couldn’t kill them all; it was only a matter of time before the old guard decided to have him killed. 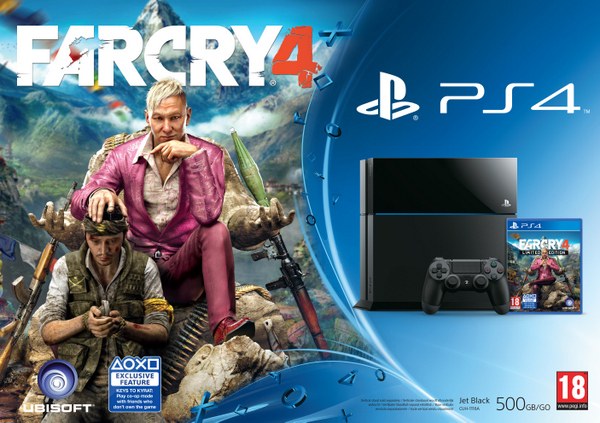 This is when his eyes fell upon Kyrat, a small failed state with multiple warring factions in the wake of the collapse of its monarchy.  He allied himself with the Royalists, propping up a distant heir to the throne who he used to swell his ranks and to remove all opposing faction in the country.  After a few bloody months, Pagan and the united Royalists took the palace by storm, but Pagan betrayed the Royalists by murdering the heir and seizing the throne for himself.  He then started a purge of anyone who didn’t fall in line, executing his opposition.  The betrayal led to the formation of the Golden Path, a small resistance movement dedicated to overthrowing Pagan. 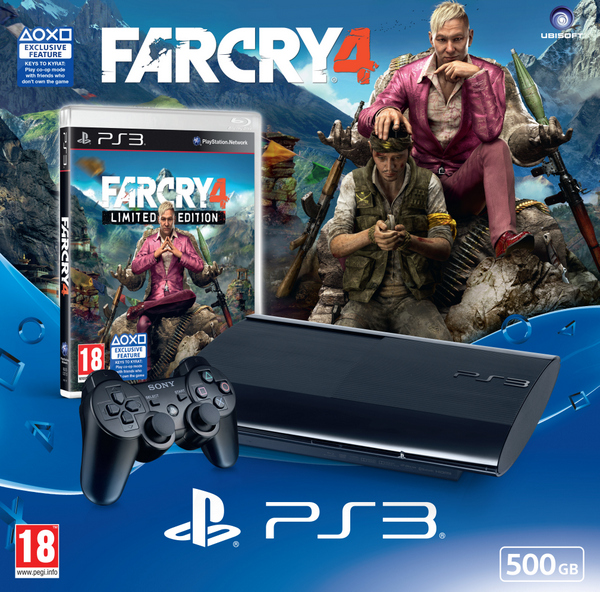 The Final Showdown Begins in The Mighty Quest for Epic Loot 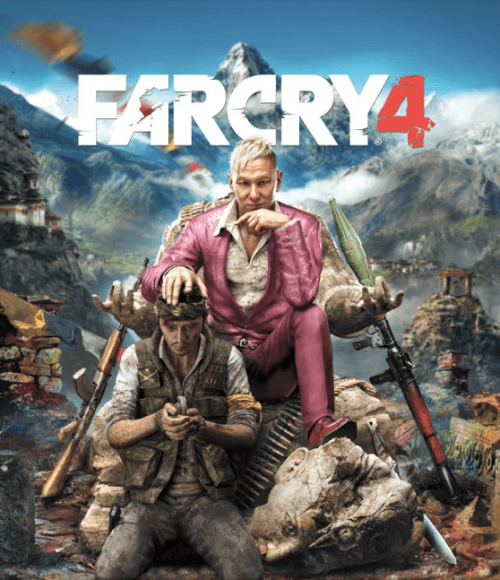