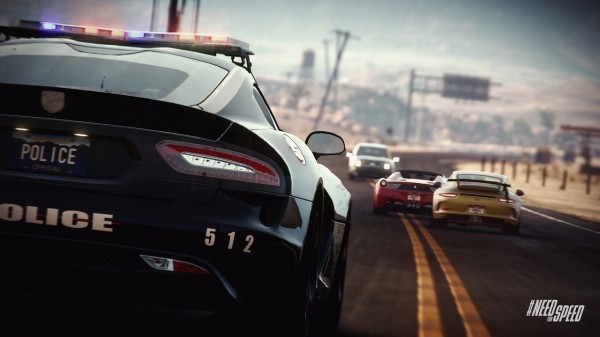 EA today announced Need for Speed: Rivals Complete Edition, a comprehensive version of the well received racer by Ghost Games that includes all previously released DLC. This Complete Edition will be available from October 23 in Australia and October 24 in New Zealand, digitally via Origin for PC, XBL for Xbox One and Xbox 360, and PSN for PlayStation 4 and PlayStation 3.

Here is a descriptive list of the aforementioned six pieces of DLC included within the Complete Edition:

Read our review of the original release here, and check out some fresh screenshots below.