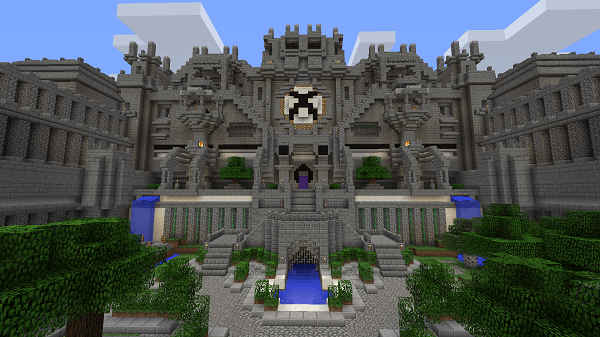 Fans have been waiting for it and the day has finally come. Minecraft finally has a release date for the Xbox One. Today Microsoft announced that Minecraft: Xbox One Edition will be released on Friday September 5th as a digital download. Those who already own the Xbox 360 version of the game will be able to upgrade for only $4.99 but those just stepping into the game will need to pay the full $19.99 price.

The worlds in the Xbox One Edition of Minecraft will be thirty six times larger than what was offered on the 360 and players will be able to re-download all of the DLC they have previously purchased for the 360 version.

We're working out some last minute things with Sony and hopefully later today you will be playing Minecraft PS4 on your …PS4! 🙂