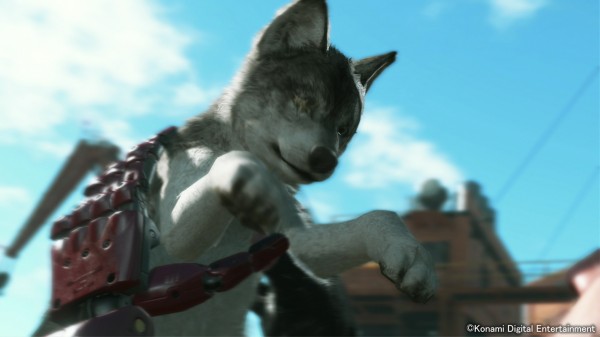 A couple of days ago it was revealed that Metal Gear Solid V: The Phantom Pain will feature an AI buddy system that will allow Snake to bring a computer controlled ally with him on missions. When this was revealed Quiet was the only buddy we knew of, until today when Kojima Productions and Konami revealed that, a wolf named Diamond Dog, or D.D., can be brought on missions. From the looks of it, players will be able to rescue the injured wolf pup during an early mission in the game.

How exactly he will act in a mission is currently unknown but a number of new screenshots focused on Diamond Dog have been released and can be found below. 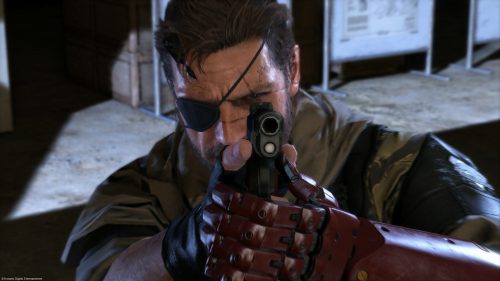