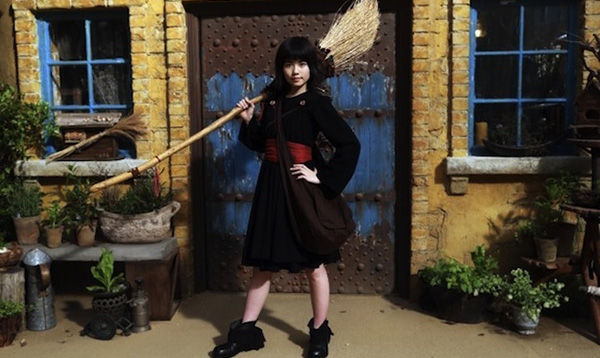 The biggest Japanese Film Festival outside of Japan is set to land in Australia and Auckland this October until December. So far only the Rurouni Kenshin trilogy was confirmed to make an appearance, but now the full list of films has been revealed including a live action adaptation of Studio Ghibli’s Kiki’s Delivery Service.

While closing movies vary on location, the festival will kick off with musical comedy Lady Maiko, a country girl who dreams of becoming a geisha despite her rural accent and uncultured demeanour, her chances are slim.

An extensive lineup will follow including A Tale of Samurai Cooking – A True Love Story, the Short Peace anime anthology, Patema Inverted, Wood Job!, Thermae Romae II, Ask this of Rikyu and The God of Ramen. All films will be in Japanese with English subtitles.

The JFF website has been updated to show the latest dates, locations and film details so be sure to check it out.