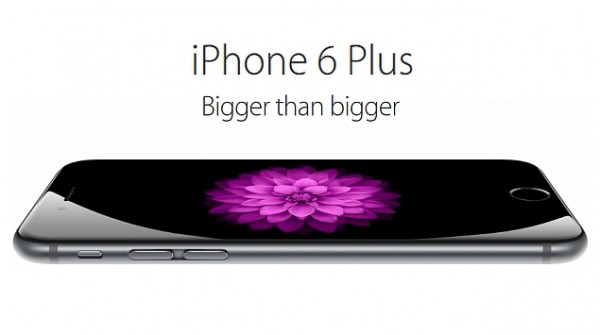 I knew something was up when the Australian Apple iPhone storefront page was not live until about 30 minutes after the planned 5pm pre-order launch on Friday. And don’t get me started on the major telcos and their pathetic handling of what they deemed an “unprecedented demand”.

To the original point, Apple has revealed that massive interest in the iPhone 6 Plus has caused a delay in international shipments of the 5.5 inch smartphone, hence the now estimated October 6-17 shipping date. The “Plus” also sold out over at Telstra despite few customers actually being able to access the buy page for over 90 minutes (what’d they have, 10 phones in stock?!). Optus on the other hand have stated that consumers will have to pop into their local store on September 19 to pre-order their iPhone 6 Plus.

Football U on iPhone FREE for Limited Time !!

Muffin Knight Gets a Halloween Update