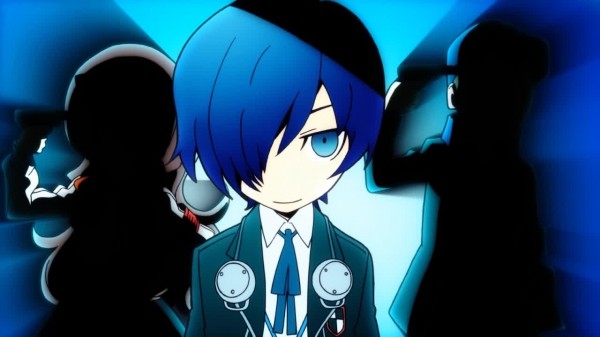 Today Atlus USA released the first couple of English character trailers for Persona Q: Shadow of the Labyrinth and this set happens to focus on the protagonists of Persona 3 and Persona 4. Of course other characters and gameplay footage are shown in the videos, which can be found below, but the primary focus is on those two characters.

Persona Q: Shadow of the Labyrinth is set to be released for the 3DS in North America on November 25th while gamers in Europe will be able to pick the game up on November 28th.