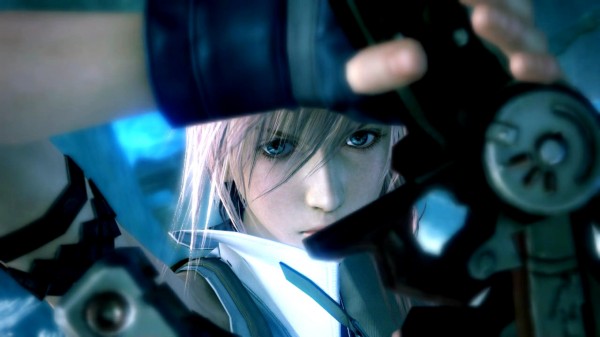 Although all three of these games will be released through Steam, the titles will be available through other PC digital services including Square Enix’s own online store.