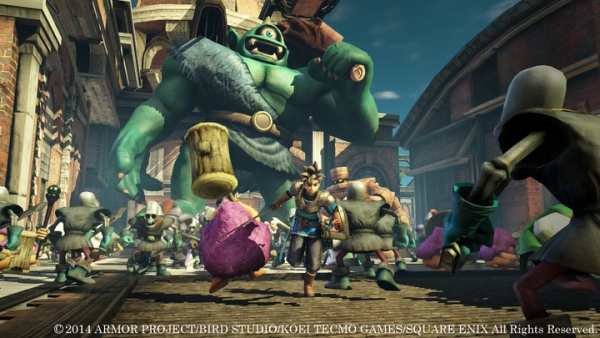 Dragon Quest: Heroes is an action spinoff of the popular Dragon Quest JRPG series but that doesn’t mean that love and care isn’t being poured into this game, especially if the recent gameplay footage from TGS 2014 and the beautiful newly released screenshots are anything to go by. The screenshots reveal the games map as well as new playable characters in Kuto, Meer, King Dirk, and Julietta and a heap of interesting attacks. This game essentially looks like the Dragon Quest version of the recent Hyrule Warriors, which took the Legend of Zelda Universe and threw it together with the gameplay of Dynasty Warriors.

You can check out the new screenshots and the gameplay footage below. We’ve been covering all the latest news from the Tokyo Game Show 2014 so check out the link to see what other developments have occurred throughout the show including a brand new trailer for Final Fantasy XV. 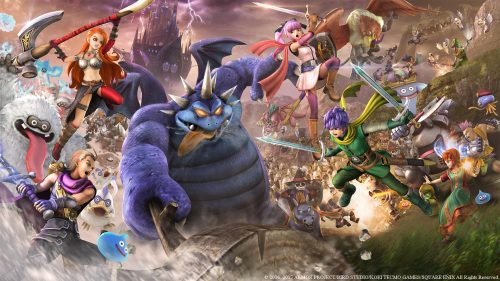