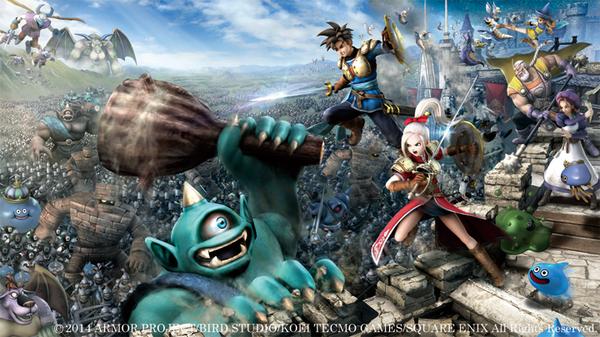 In what can only be seen as a surprise announcement, Square Enix took to the stage at Sony’s press conference to reveal that they are teaming up with Omega Force and Koei Tecmo to produce a Warriors-style video game using characters from Dragon Quest. The title has been called Dragon Quest: Heroes and will be released on the PlayStation 4 and PlayStation 3 sometime in spring 2015.

The debut trailer for the game can be found below and interestingly enough, Sony also announced that they will be releasing a “Metal Slime Edition” of the PlayStation 4 which is a silver PlayStation 4 featuring slime engravings and can be seen below. 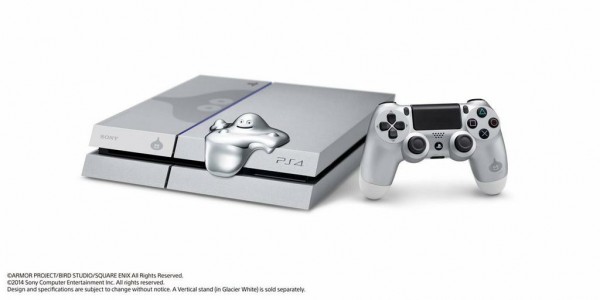 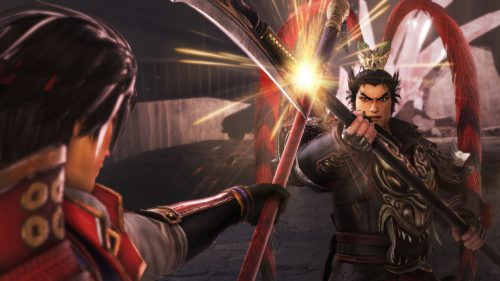 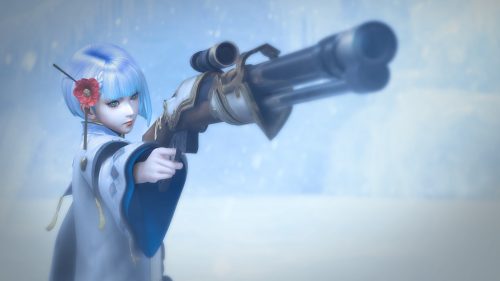