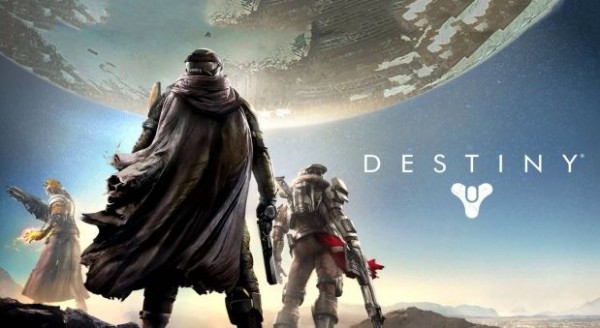 Destiny has transformed from one of the most hyped video game releases of all time to a hot topic in the center of several debates. You see, reviews from several outlets are finally coming in, and the results are mixed. Is it a bad thing to get an 8? No, not at all. I personally love Destiny (or what I have played thus far) and honestly believe Bungie delivered on their promises. But if a developer manages to deliver on promises, can they also beat the hype? That is the issue, as when people spend money, they want to feel like they are justified doing so and nothing upsets gamers more than spending money on something that isn’t loved by everyone else (funny world, eh?). The so called “gamers” these days want something they can attach themselves to for years at a time, and without an unforgettable story to replay, and all of those other Game of the Year elements, the crowd who picked this title up day one are starting to get a little fussy. 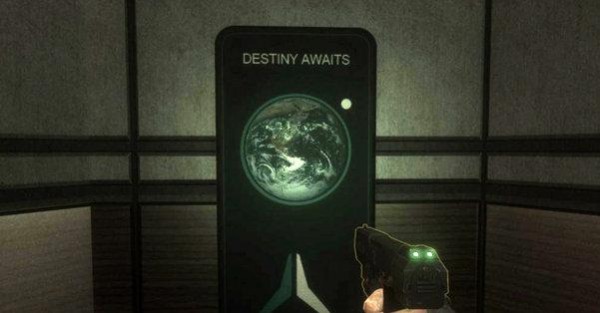 As many of you know, Bungie worked on Destiny for years (with rumors of development dating back to 2009 and earlier due to the sign you see above from Halo 3: ODST), but it wasn’t until Activision and Bungie made their partnership known in late 2012 to confirm its existence that we all became victims of the hype. Sure, the new consoles were not announced at that time, but pre-order bonuses came shortly after, people were hitting up retailers, and buzz was everywhere for the game no one really knew anything about aside from the fact that it was Halo with a better fashion sense. Soon enough, we would learn about the Playstation 4 and Xbox One versions, and hear all about how this one game was going to change the way an entire audience thought about the FPS genre. It was all great – until release day. Now the game looms in a center spot where yes, it is good, but it isn’t good enough to enthrall everyone, causing reception from critics and gamers alike to be mixed. Fans of the game are upset because of the criticism, while those disappointed want to try to share their frustrations on every public review site known to man. That is the whole conversation, and yes, hype is a part of it, but so many of us forget how each new generation seems to work. 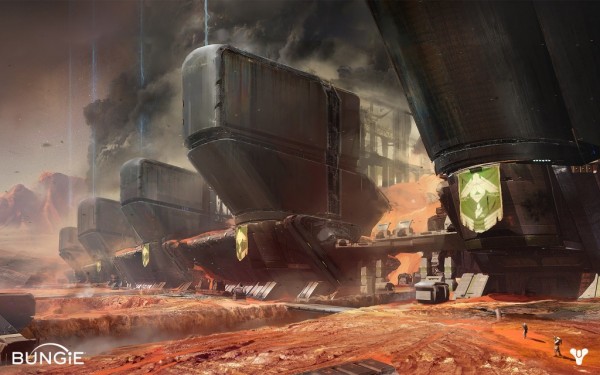 Every generation of gaming takes a couple of years to take off, as one or two big releases have to pave the way for what the flagship genre is going to be across the board. Last generation, Call of Duty: Modern Warfare and Halo 3 took the first-person shooter genre from a rapidly growing market to a blockbuster genre that could do little wrong in the eyes of most. The motion controlled gimmickry also had Nintendo take the lead, but would also lead Nintendo down an individual path where the famed publisher would no longer try to compete with visuals, but go after delivering unique and more family oriented experiences. Before that, the Playstation 2, Gamecube, and Xbox were duking it out as well, with Kingdom Hearts and Final Fantasy X making the biggest splashes, cementing the longevity of the Playstation 2 as Nintendo and Microsoft took a backseat to churn up what would take them to the top later on. As similar as the games are this current generation compared to the Xbox 360 and Playstation 3, we are in a totally different atmosphere than where we were in 2007. Minecraft is now the top selling game across the board, and Call of Duty and Halo have not fizzled, but definitely lack the impact they used to have. 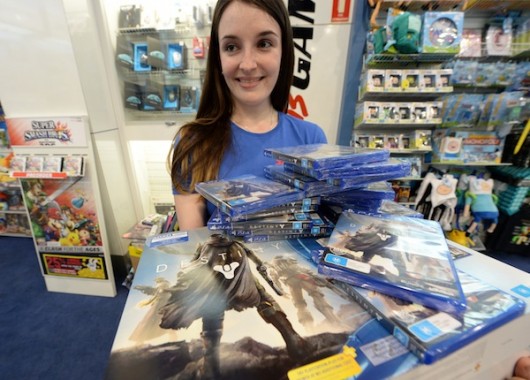 Enter Destiny. 2014. A game with a huge budget, millions spent on promotion, and all of the tools needed to be successful. With the Playstation 4 currently in the lead of the next generation, we get our exclusive content on that console – which honestly makes sense. Why isn’t Destiny being deemed Game of the Year yet though? Well, for one there really isn’t a solid story, and the performances from the voice actors in my opinion are so-so at best (Sorry Mr. Dinklage). There is also the issue of a shelf life, as no matter how much Bungie wants to promise, they cannot fight the fact that eventually this release will be one of those $4.99 budget bin games with a vacant server in years. Sure, those are the detractors, but Destiny is still an amazing experience. The gameplay is solid, the multiplayer is a blast, and if you have the right friends, this is a title that could live on for a long time, regardless of what the next big thing will be. Gamers now want everything or nothing though. If the game is too short, you will hear critics say “you can beat this in an hour”. If it is too long it is “riddled with boring filler”. Nothing is ever good enough as if you don’t make a Game of the Year in the AAA business, you’re title is considered a flop. 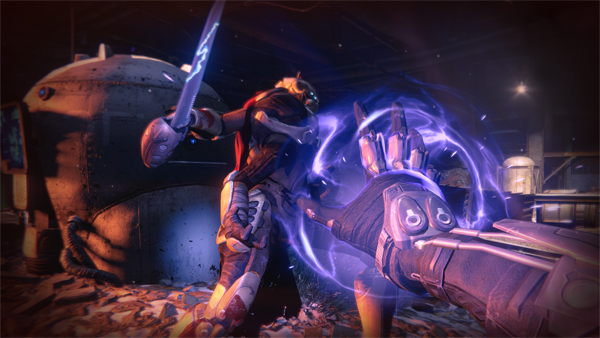 Destiny is not a Game of the Year title. It is not the best game ever made, nor is it the title that everyone will remember for kickstarting this generation. It is however a release that is trying to take this online, digital mentality that console gaming has been trying for years and make it an easier pill to swallow. Sure, the gold trophies may not surround Bungie’s latest, but I want to think it will be remembered for starting a new trend. Across all genres, maybe we will finally see single player experiences crossover into shared ones with integrated multiplayer, as well as further improvement on the narrative for this franchise as feedback rolls in. Gamers are voting with their wallets and while Destiny is already a monster hit, it lacks some of the key ingredients to be legendary. Destiny won’t be known for being a classic, but instead as one of the first games that delivered to the generation of the “now” – and that is perfectly fine. Stop trying to take pictures of the stars, and enjoy them for what they are before they fizzle out. Destiny is a fantastic game right now, and for now – that is all that matters.

Go Behind the Scenes with Destiny Expansion 1: The Dark Below Preview Trailer