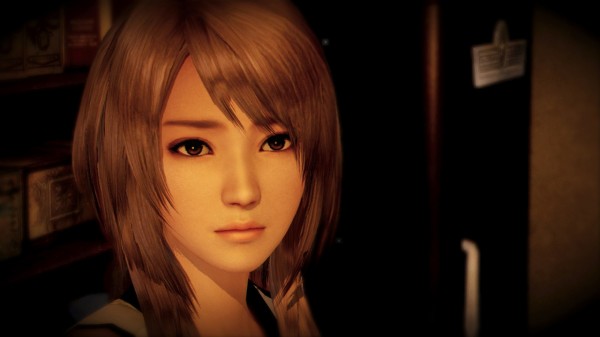 Since Tokyo Game Show has kicked off today, Nintendo and Koei Tecmo have taken the chance to release a brand new trailer for Fatal Frame: The Black Haired Shrine Maiden. The trailer, which can be found below, features plenty of creepy imagery and then shatters it a bit with a peppy song called “In This Cage.”

We have previously seen some gameplay footage of Fatal Frame: The Black Haired Shrine Maiden but this is the first one to focus solely on the story aspect. Currently the title is set to be released in Japan on September 17th and hopefully a Western release will be announced sometime after that.