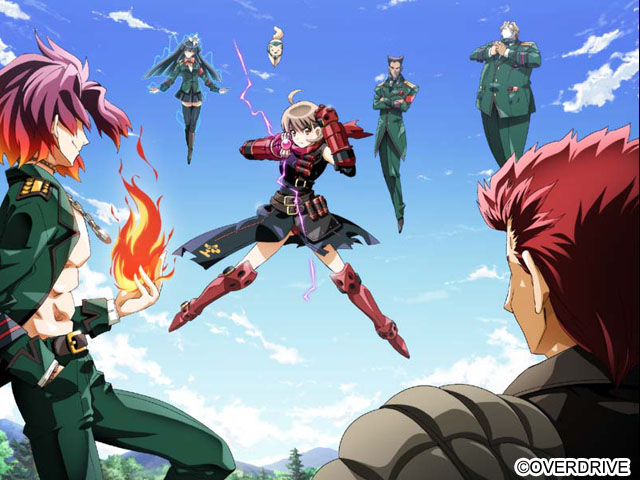 Today MangaGamer has announced that another one of their PC visual novels will be heading to Steam and this time it happens to be an All Ages version of Chou Dengeki Stryker. The company will be releasing the game on Steam on September 19th where it will be priced at $34.99 and feature the same experience that was offered in the original version from MangaGamer.

It is worth noting that all of the people who purchased either the 18+ Adults Only version of Chou Dengeki Stryker or the All Ages version will be given a free Steam Key and do not need to purchase the game a second time. 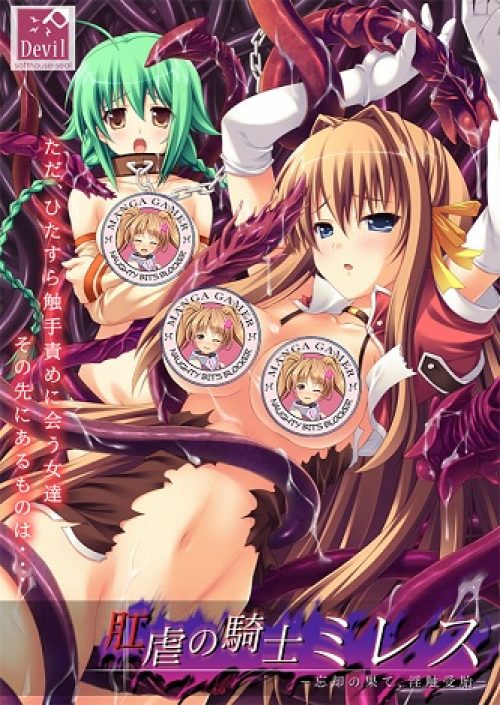