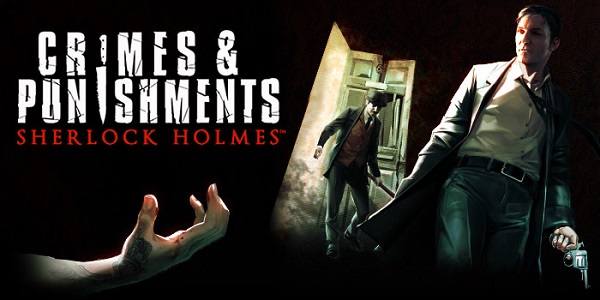 Sherlock Holmes. A name that is synonymous with detective work and mystery is making his way to consoles and computers everywhere in just a few short weeks. His latest outing; Crimes and Punishmentsfrom Focus Home Interactive looks to capture the spirit and energy that made Holmes a timeless household name and bring it into the modern era (no, not in the same way that Robert Downey Jr. or Benedict Cumberbatch have done).

Previously we have been given a look at some of the gameplay mechanics that players will be utilising through the game, but today we get to look at the setting itself. Victorian London is brought to life like never before in this brand new trailer that shows off some of game’s locales. Check it out below and remember to stay tuned to Capsule Computers for all the information about Sherlock Holmes: Crimes and Punishments as we get to the game’s September 30th release.