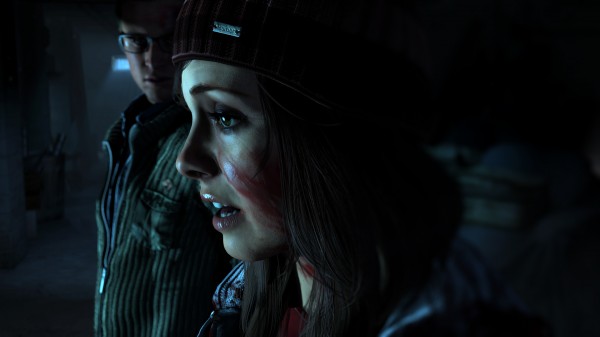 Do you remember a game called Until Dawn? Well we wouldn’t fault you if you don’t because it has been almost two years since the PlayStation Move title was announced for the PlayStation 3 and nothing has ever been said about the game since then.

That is until today when Sony announced that the game is now a PlayStation 4 title that has been “completely rebuilt” to feature a darker storyline following eight friends who become trapped on a remote mountain getaway gone wrong, things quickly turn sinister and they start to suspect they aren’t alone. The re-announcement trailer and some brand new screenshots can be found below.

Until Dawn announced for PlayStation 3; will make you buy a Move 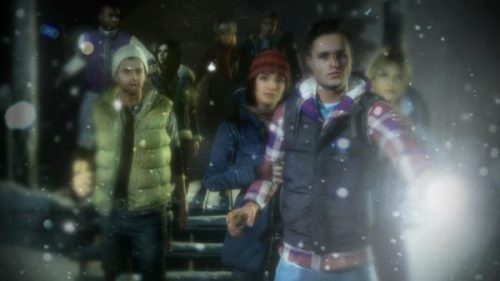