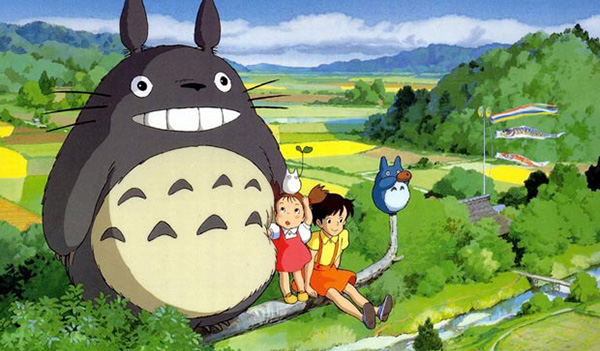 Anime distributor Madman has announced a special event for fans of Studio Ghibli and Japanese animation with a showcase set to celebrate filmmakers Hayao Miyazaki and Isao Takahata across Australian cinemas. Check out the trailer below.

A selection of four films will screen including The Tale of Princess Kaguya, The Wind Rises, My Neighbor Totoro and Grave of the Fireflies. Each animation is considered to be a classic masterpiece with plenty of recognition to show for it. Additionally, two feature length documentaries will offer behind-the-scenes insight into the making of the latest films, The Tale of Princess Kaguya and The Wind Rises.

Beginning on October 9, the showcase will appear at the following locations and dates:

For more info be sure to visit the publisher’s Studio Ghibli and theatrical screenings pages. 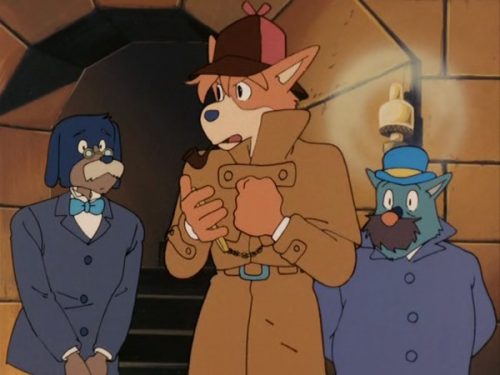