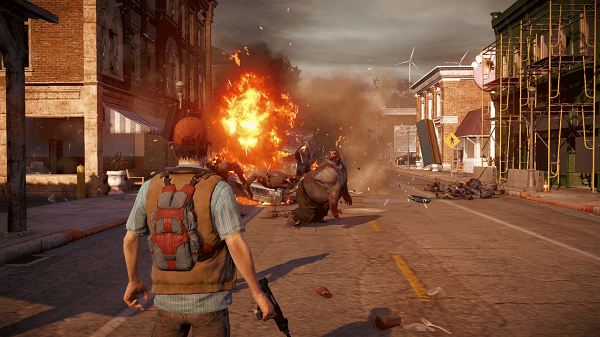 Today Undead Labs announced that they will be bringing State of Decay to the Xbox One in Spring 2015 under the name of State of Decay: Year-One Survival Edition. This version of the game is being called the “definitive version” and it will not only include the original State of Decay and both pieces of DLC, Breakdown and Lifeline, but also some brand new content that will be revealed closer to release.

No price was announced at the time, but State of Decay: Year-One Survival Edition will run at 1080p once it is released and you can check out the announcement trailer below.