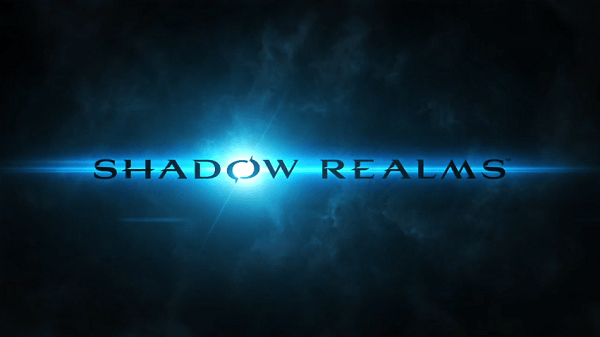 During EA‘s press conference at Gamescom BioWare announced that they are working on a new game called Shadow Realms. Jeff Hickman, the Studio General Manager, described the title as being similar to a pen and paper style game.

Shadow Realms will be set in a modern fantasy world where a team of four heroes must do battle against one player who is the “Shadow Lord” that controls all kinds of evil creatures. This 4 vs 1 approach will feature an overarching storyline that will be episodically told and is scheduled to be released for the PC sometime late 2015. 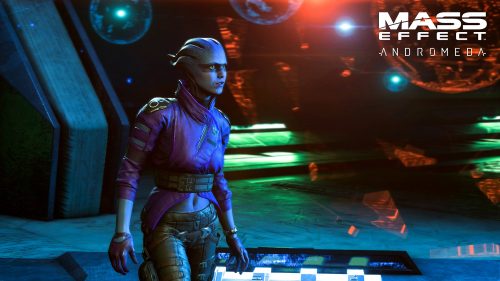