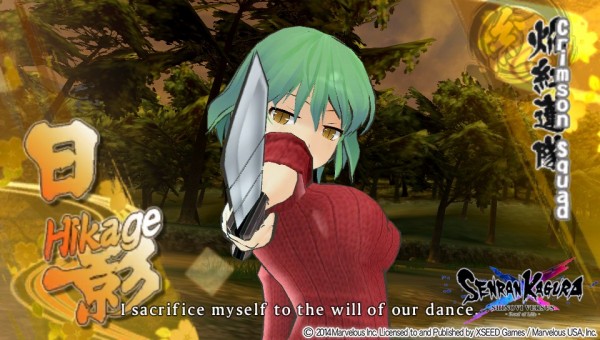 While we knew that XSEED Games was planning on releasing Senran Kagura: Shinovi Versus and Senran Kagura: Bon Appétit in North America sometime this Fall, gamers in Europe were left wondering when, and in the case of Australia, if they would get either game. Well you can rest easy as today Marvelous Europe announced that they will be handling the distribution of the title themselves in both regions.

Series producer Kenichiro Takaki said that “We were surprised and delighted that the Senran Kagura series has been so well received in Europe. The team is very excited that these new titles will soon be released for the rest of the world to enjoy.”

Both titles will be released as digital downloads for the PS Vita later in the year and with this announcement came a number of new screenshots for the title as well as a re-release of the E3 trailer for Shinovi Versus.

Lord of Magna: Maiden Heaven rated by the ESRB 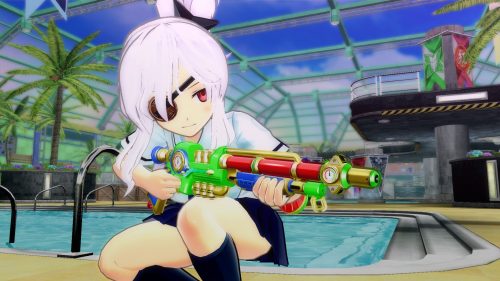