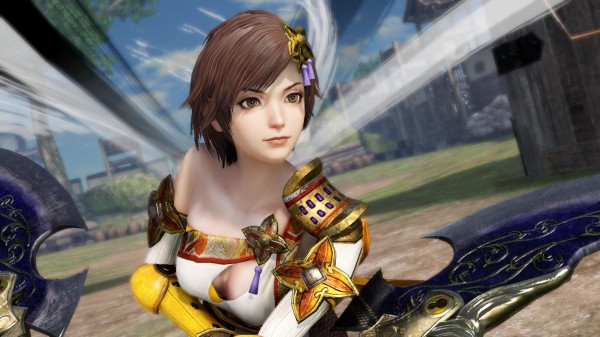 Today Koei Tecmo released a large batch of new screenshots, this time showing off the PlayStation 4 version of Samurai Warriors 4 which is set to be released in North America on October 21st and in Europe on October 24th.

This latest batch of screenshots not only shows off a couple of the new characters in the game, but also the Chronicle mode that allows players to complete a journal of officers’ lives as they journey across Japan completing various quests. Also shown off is the create a character option that allows players to create a warrior of their own to make a stamp on Sengoku history as themselves or whoever they wish to create.

Dynasty Warriors: Godseekers Arrives in the West in Late January 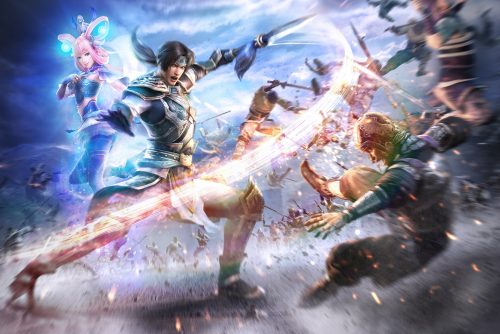