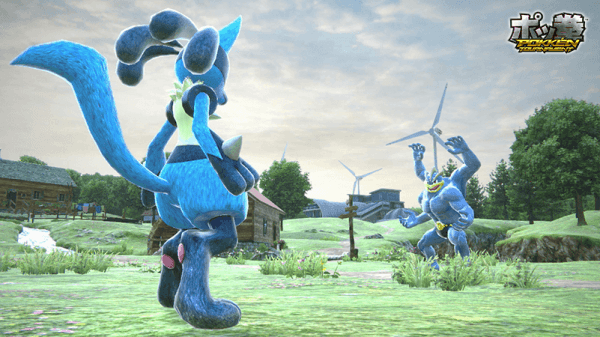 With the recent announcement of the Tekken cross Pokemon collaboration title Pokken Tournament in the works by Bandai Namco, fans were left wondering which Pokemon would be included in the final roster. Since the announcement provided very little details, Game Director Katsuhiro Harada has taken to Twitter to reveal some more information about the game. A summary of these tweets is summed up below: 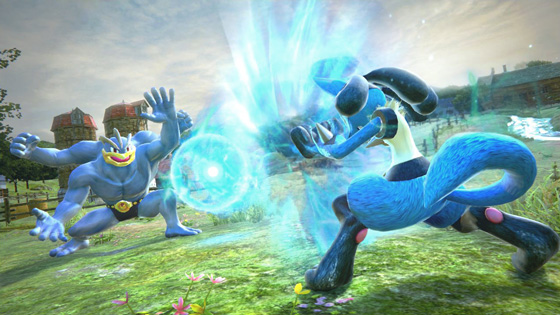 Taking some of that information into account, we’ve compiled a list of what we think could be a likely roster for the eventual home release on the Wii U. Tekken 6 had a total of 43 characters in its final edition on home consoles, so we are going to limit this roster to 40 spots to give some leeway. Keep in mind this is simply a predicted roster and in no way indicative of the final character list that will be in the game when it releases in 2015. We based the list on diversity, popularity and how well they would fit into a Tekken game as well as Pokemon we just want to see in as playable. 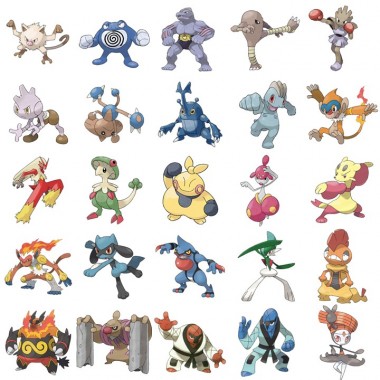 Culling this list to 40 from the 719 Pokemon in the Pokedex was a big task so please look below for some very honorable mentions. Let us know if you think we’re spot on or way off with our predictions in the comments below and feel free to tell us which Pokemon you want to see the most or even drop your own mock roster if you’ve got some spare time on your hands. We look forward to reading them.

Honourable mentions go out to: