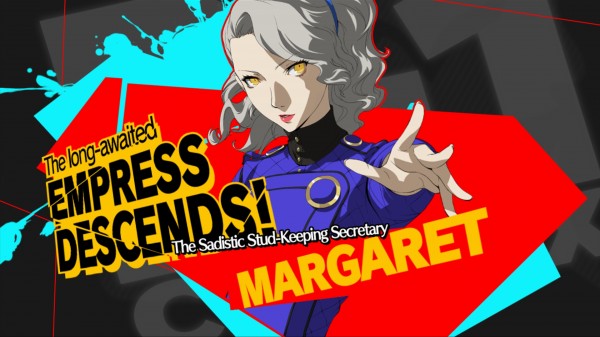 While Atlus USA is doing fans a major favor by offering Marie and Adachi as free DLC for one week after Persona 4 Arena Ultimax is released in North America, the company announced today that the previously detailed Margaret, “The Sadistic Stud-Keeping Secretary,” will be released as paid DLC one week after the game is released.

No pricing was announced for Margaret at this time, but the company did release a handful of new English screenshots showing Margaret in action. Currently Persona 4 Arena Ultimax is set to be released on the Xbox 360 and PlayStation 3 in North America on September 30th.

Updated Tokyo Twilight Ghost Hunters in the Works for the PS4, PS Vita, and PS3 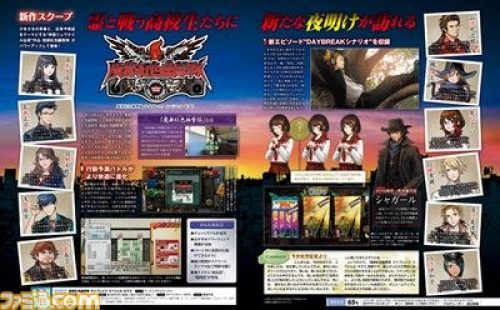