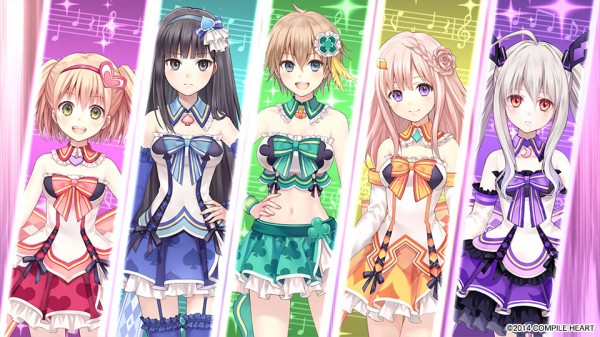 Some of the songs shown in the video are “Eureka,” “Move Menter,” “Complex: Crescent,” as well as two others, all of which feature unique costumes and dance moves. Currently Omega Quintet is set to be released on the PlayStation 4 in japan on September 18th.